The first Shrek Movie, released in 2001, was most an animation inspiration by Harold Herbert. Based on a translation of the Arabic lyrics he imagined a fairytale land where everyone is small except for two “giants’, the Queen and her Prince that searches for her. Nora Rahal is a Lebanese/Syrian singer.

i was working at Magikon at that time for R&D, character design and all 3D elements.
See the proccess from storyboard to 3d below 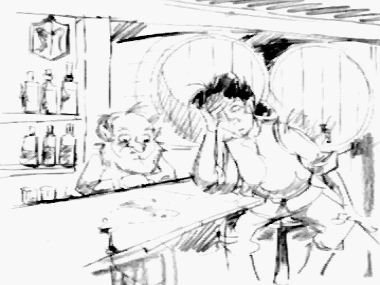 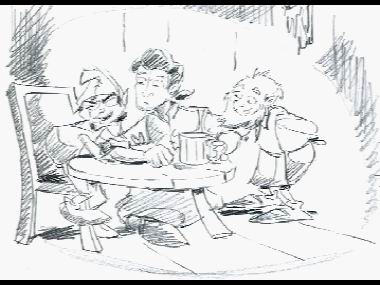 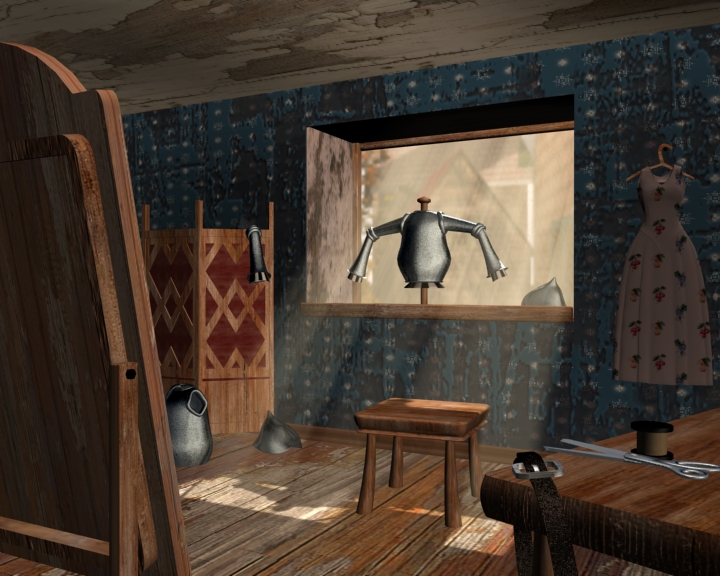